Each year, to close out the season, our four Home Teams compete in a championship double-header to see who will take home the Tim Warder Cup. This year, the underdog Victory Vixens took down the undefeated Knockouts to seize the cup for the 2018-2019 season: Will the Vixens hold on to the trophy? Join us this season to find out! 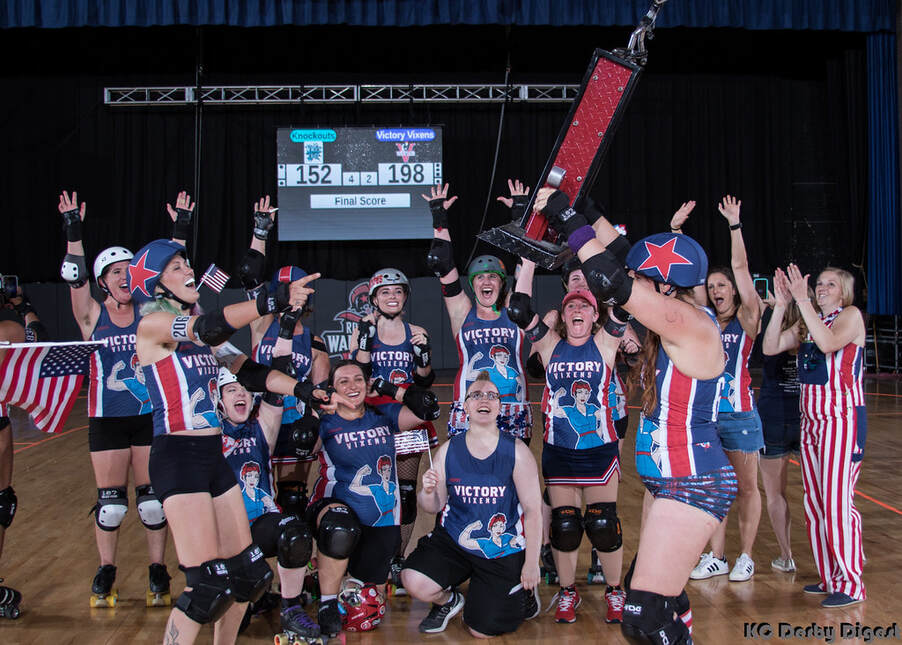 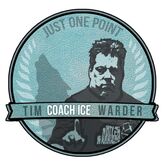 Each year, the winner of the Rink of Fire is awarded the Tim Warder Cup, in honor of the late, great Coach Ice. Tim Warder, A.K.A Coach Ice, has been credited in teaching many KC skaters, as well as a number of Midwest skaters how to skate. He played a pivotal role in the Midwest derby movement and touched so many lives with his positive coaching style, his belief in each skater's unique abilities, and his big bear hugs! Our lives will not be the same without him. Our deepest condolences go out to his family and particularly his wife, Pandora (aka Pandamoanium, formerly known as Bad Omen).